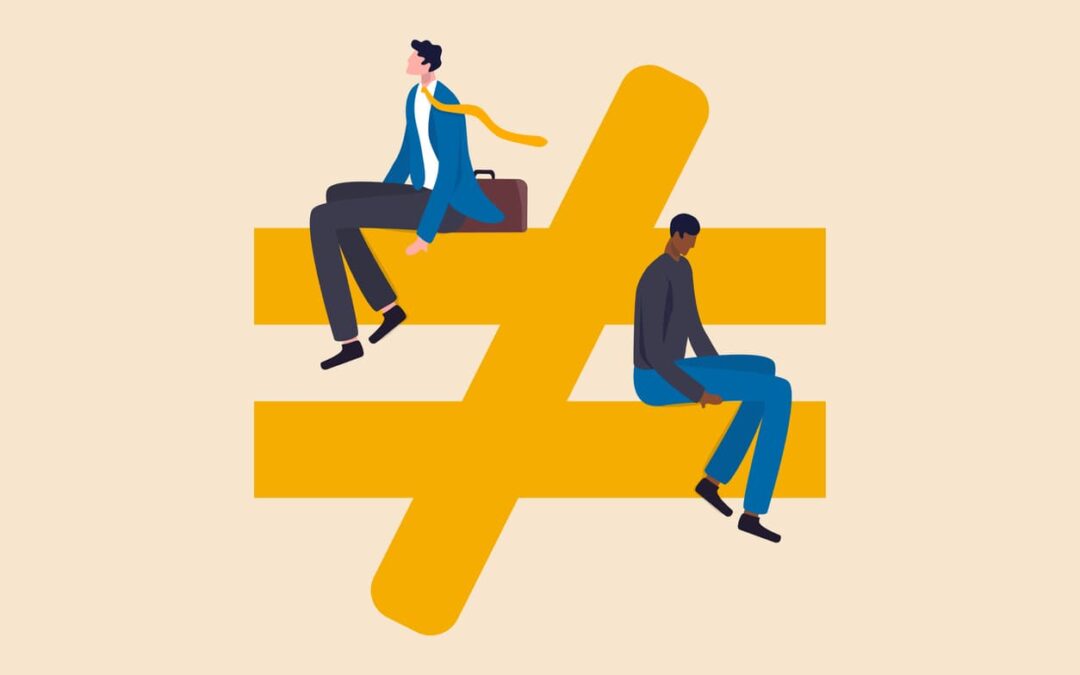 Home insurance should be something that’s available on similar terms to every homeowner. However, there’s evidence suggesting some people face a tougher time than others, and it’s not due to late payments or other personal financial decisions.

Race discrimination has become an important discussion in the sector as research forces providers and the public to examine these coverage issues—some of which may have ramifications for many policyholders in the Age of Big Data.

Discrimination as a decades-long concern

Research by the Urban Institute raised a red flag in 1997. Three authors conducted a study to measure possible racial discrimination shown by agents toward first-time home buyers variously seeking insurance in predominantly black-, Hispanic-, and white-occupied neighborhoods. The study was essentially a look at “redlining” — a practice begun in the 1930s that resulted in the separate classification of higher-income areas from poorer ones, with more loan and coverage denials in the latter.

The authors found that quotes for dwelling cost replacement and all-perils coverage were given more often for white neighborhoods but not with enough frequency to be statistically significant. The disparity became more significant regarding policy features like replacement cost coverage for home contents and guaranteed dwelling replacement costs.

Some areas of the country had applicants in Hispanic neighborhoods quoted 12 percent higher premiums; a figure the authors could not link conclusively to discrimination but felt indicated the need for further research. But homeowners in some Hispanic neighborhoods were less likely to get a quote without an inspection, while homes in some mostly white areas were significantly more likely to receive written and verbal quotes instead of solely verbal ones.

Former Nebraska Equal Opportunity Commission Executive Director Alfonza Whitaker spotlighted inequality in his state, where he says many people of color paid more for property coverage that was equal to or lesser than coverage offered to whites. Homeowners seeking policies in minority neighborhoods were also likely to require more frequent home inspections, demands for deeper background information, and to be referred to other insurance companies.

One insurance provider looked at the issue and found that renters insurance was around 20 percent higher in California in relation to how many black people lived in the area. And a home insurance group in Chicago filed a legal challenge attempting to exempt its members from a rule designed to stamp out racial inequality in the industry—the 2013 ban on data mining that sets disparate rates based on race. The Chicago Lawyers Committee for Civil Rights has counter-challenged.

Living in certain neighborhoods inarguably puts a person at an insurance disadvantage. A study by the Brooking Institute found that owner-occupied homes in black communities are devalued by an average of $48,000.

Non-white groups also face the possibility of “reverse redlining”— a practice that deliberately targets racial minorities and offers them unfair loans where only the lender really benefits. Another investigation in 2018 found that many Asian, Black, and Hispanic individuals faced an uphill battle in even getting a mortgage.

The Fair Housing Act made discrimination in insurance illegal in the 1960s, yet participants of the 2020 National Association of Insurance Commissioners (NAIC) summit report that it persists in some forms. For example, home insurance underwriting guidelines in some areas were still based on the age and value of the property. These two factors can essentially act as a proxy for racial discrimination since these properties are historically connected to racially segregated groups.

Data regulation, consumer education, and more people of color working in the insurance sector are three possible solutions proposed by the NAIC to achieve a more racially inclusive and transparent industry.

Talk to the home insurance experts with any questions

Racial discrimination in housing and insurance is illegal, as it is in many essential aspects of modern society. Nevertheless, it persists, and there are some underwriting factors and processes that may put some groups at a disadvantage. It’s important to be aware of them—either to advocate for change or simply navigate finding the best coverage.

The NICRIS team exists to provide everyone with affordable coverage that keeps them protected. Contact us for a free, personalized review or ask any home insurance questions by dropping us a line.