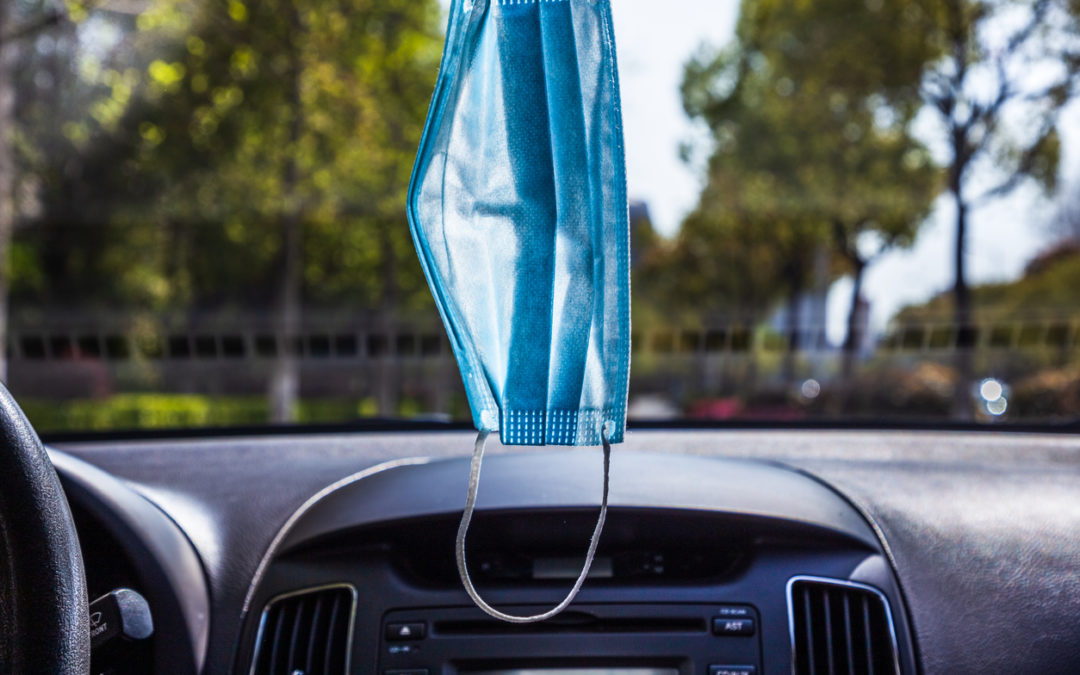 Learn why the pandemic may or may not positively impact your premiums.

When it comes to auto insurance, less driving equals less risk, which can equal lower premiums. This maxim may be one of the few things New Yorkers have in their favor as COVID-19 continues to cause problems. As far back as April, some insurers gave drivers a little something back to help deal with the pandemic’s financial impact.

In The New York Times, Ron Lieber reported that American Family Insurance and Allstate had begun refunding some of the premiums paid. However, Allstate customers only received 15% of their premiums back in April and May, while direct deposits of $50 came from American Family. California also got onboard by ordering insurers to return premiums paid for “at least” March to May.

One-off savings and partial refunds are helpful, but not for long. And some New York officials have been vocal in pushing for ongoing, lower premiums that will match pandemic conditions as long as they last.

How strong is the possibility of lower rates?

The top 10 insurance companies and dozens of others announced premium discounts and acknowledgment of the lower driving numbers in April, proving that providers are at least open and responsive to the idea of reduced rates. It isn’t all lower rates, however: the reductions can also take the form of credits, dividends, and refunds.

With driving frequency down by 50% in some states, it seems a given that certain premiums may cost less as long as the pandemic continues. Some believe that New Yorkers can realistically expect to see savings of between 10% and 25% on their auto coverage, and Hudson Valley, NY Assemblyman Kevin Cahill, among others, has pushed the New York Department of Financial Services to usher in pandemic rate reductions.

Individual auto insurers have indeed done something to lighten the financial burden on their customers, but some may ask why they’re not doing more. Many of the refunds and other measures we mentioned were one-time deals, while others didn’t extend beyond May. New York was ranked in the top three states for customers requesting auto insurance quotes, as many individuals look to save money.

After all, fewer accidents mean fewer payouts by providers, who must be sitting on all that extra cash. Can’t this profit margin be used to sweeten auto policy deals? Not necessarily. And understanding why things aren’t quite that simple requires looking at how COVID-19 has impacted the wider insurance sphere.

Why insurers may have a good reason not to lower rates

The New York Times article cited above had an interesting insight from American Family. While the company acknowledged the drop in driving frequency for their policyholders, there wasn’t an equal reduction of activity in their other coverage lines. Home insurance claims were actually increasing, which American Family felt was a direct result of COVID-19 causing more people to be stuck at home.

This is where insurance math can work against NY drivers. If claims rise significantly in one type of a provider’s coverage, they’ll adjust prices across the line to make up for how much they’ve lost in payouts. And research reveals that the number and severity of domestic accidents have increased sharply since the pandemic began, particularly among children.

That fact will drive up health insurance claims, while more life insurance policies sought payouts as deaths in NYC began climbing in April. At the time of writing, New York was second only to New Jersey for total coronavirus deaths. There’s also another reason drivers may not see lower premiums, and this time it’s directly because of specific drivers.

The National Safety Council (NSC) revealed in March that while there was a national 18.6% drop in miles driven and an 8% decrease in total road deaths, there was a 14% spike in fatalities per mile driven. Clearer roadways have created what the NSC called “open season for reckless driving” as drivers with more space take that as permission to ignore the rules.

New York had the third-highest increase in fatalities behind Louisiana and Connecticut, according to the NSC’s newsroom. Speeding offenses in NYC began doubling in March. Those aren’t helpful figures when the state is hoping for lower auto premiums.

Lower rates would be great, but there’s no need to wait for COVID-19 to make them happen. The NICRIS team is standing by to help you find the best and most affordable auto coverage to suit your needs right now. In a changing insurance landscape, we’ve got answers you can count on.