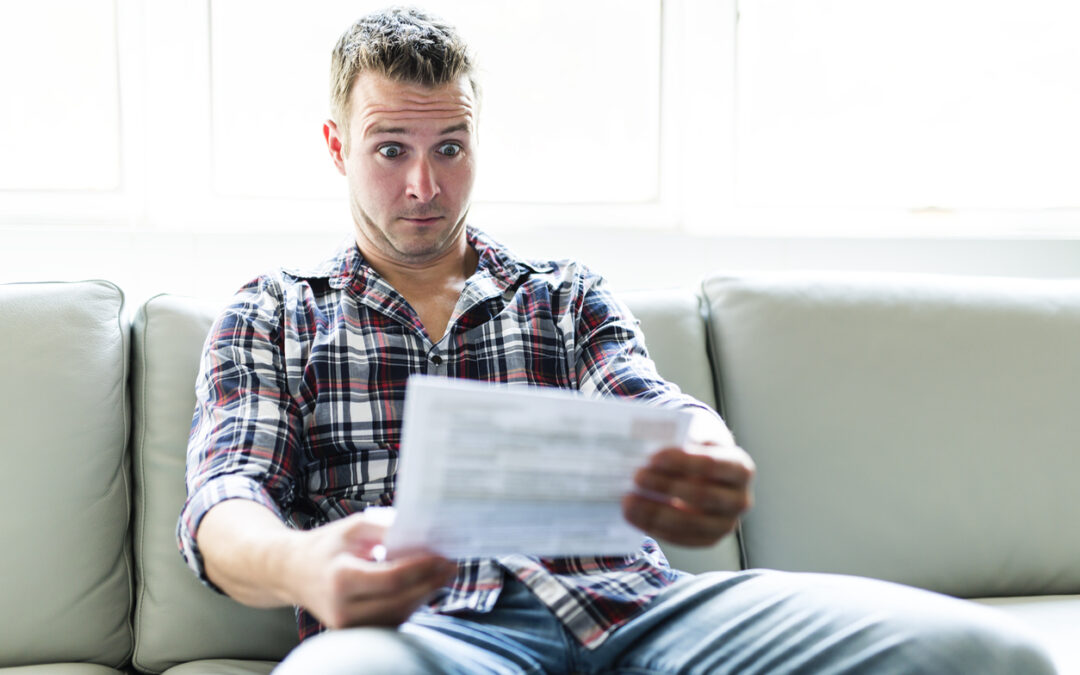 Auto insurance rates have been climbing steadily since 2010, and an increase in fatal traffic accidents on 2020’s mostly quieter roads have nudged premium rates even higher. And expenses were a little worse if you were one of the 4.4 million New Yorkers who own a vehicle.

Our state ranked second in the nation for the most expensive auto coverage premiums, with only Michigan having higher rates. What makes New York such an insurance liability, and how tightly is that tied to nationwide hikes? Let’s take a deeper look into these factors and what New York drivers can do to make premiums as painless as possible.

A recent study by WalletHub revealed that New York’s vehicle owners are paying $1,554 more per year than the cheapest state (New Yorkers pay an annual $1,828 compared to Wyoming’s $274). The numbers are worse if you’re young or don’t have a clean driving record. On average, women have to pay 6% more than men for the same coverage, while age certainly has its benefits — 55-year-olds pay 341% less than 16-year-olds.

DUI charges always cause a harsh increase in auto coverage rates, but New Yorkers feel a significant pinch. Anyone with this black mark on their license will pay 85% more for car insurance than someone without it. Also, buying more insurance coverage always costs more than buying less, but does it have to be 143% more expensive? It does if you drive in New York and want full coverage rather than the bare-bones package.

So, what’s making New York such an expensive auto insurance state? One answer lies in our state’s particular coverage stance when it comes to accidents, while another can be found in how many accidents we’re collectively causing.

New York is a no-fault auto insurance state, which isn’t as exactly as carefree as it sounds. Insurance fraud is common in NY and particularly in NYC, a fact that’s been costing the state hundreds of millions of dollars for over a decade. Worse, unscrupulous doctors and lawyers sometimes aid and abet drivers in their false claims. In December 2020, one of these fraud rings was busted.

2020 was also NYC’s worst year for deadly auto accidents since 2014, with an 11% increase in road fatalities. Fewer drivers on pandemic-stricken roads didn’t mean more common sense from those behind the wheel. Some drivers broke the rules of the road recklessly, and it seems those bad habits are persisting into 2021 despite the Department of Transportation’s best efforts.

This wasn’t just a New York State problem — rash driving and road accident fatalities rose across the country — and it’s not difficult to see why the only way auto insurance rates could go was up. The only thing drivers can do is take every possible step to send their personal rates as low as they can go.

Avoiding higher-end options with lots of onboard tech can reduce insurance rates. The more expensive or tech-heavy a model is, the more expensive it is to repair and insure and the more likely it is to be stolen. Looking for a car with a high safety rating is another good financial step. These models aren’t always glamorous, but they’re perennially popular with insurers.

2. Bundle up your coverage

Your auto insurer may also provide life coverage, health insurance, or home or renter’s protection. If they do, you could save some money by getting those policies from them alongside your auto coverage. Bundling policies this way can lead to significant savings across the board.

Some New Yorkers may be sitting on insurance savings they don’t even know they’re eligible for. Speak to your insurer and ask how your current driving status could save you some money. If you have a clean record, have been with the insurer for a while, drive rarely, or have a good credit rating, it’s worth bringing any of those up with a provider. You may find your lifestyle leading to lower premiums.

We went in-depth on defensive driving in our earlier blog, and understanding the term could help you save on auto coverage. In a nutshell, it means developing sharper road safety skills that can protect you and everyone around you.

Taking the New York Safety Council’s Defensive Driving course could lower your insurance for three years and even knock a few points off your license. The course (which can be taken every three years to keep premiums lower) is $24.95, and an insurance provider should be happy to see your certificate.

These four tips will help make auto coverage more affordable. And talking to the NICRIS team can make sure it stays that way.

Speak to NICRIS to learn about the best rates

It may be a hard road out there in terms of premium rates and safety statistics, but you don’t have to be vulnerable to either one. NICRIS Insurance focuses on finding clients the appropriate suite of products to protect them while providing insight and advice on how to stay safe. If you need some auto insurance guidance or would like a free, personalized insurance review, just drop us a line.