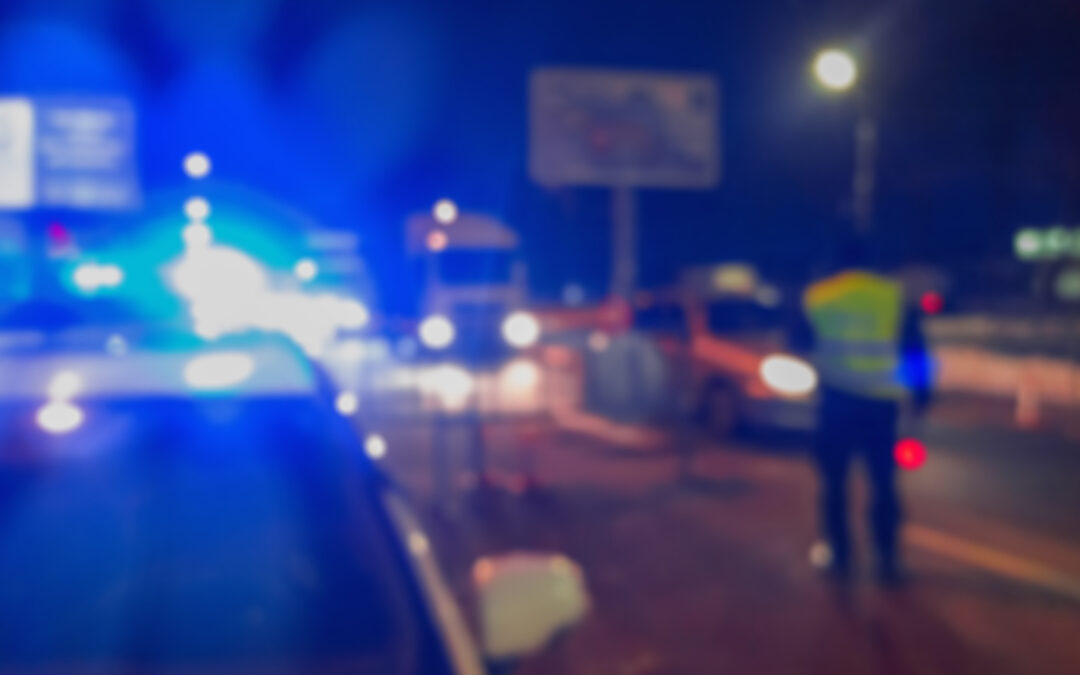 Despite seeing fewer people on the roads during COVID-19, a higher percentage of fatal accidents could impact future insurance costs.

It should come as no surprise that fewer people are on the roads than this time last year. After all, we’re dealing with a global pandemic that’s forcing more people to stay home.

In theory, fewer cars on the roads should make them safer—but in one way, the exact opposite is true.

The ratio of fatal collisions to all collisions in New York City rose by 167% in April compared to the previous year, and cities like Chicago and Boston experienced similar increases. In 2019, 1.2 out of every 1,000 crashes resulted in a fatality. That number is up to 3.2 of every 1,000 accidents in 2020.

This disturbing trend could be a temporary issue that will fix itself as traffic returns to pre-pandemic levels. It also signals that drivers are becoming more reckless on less-congested roads.

Here’s what you should know about the increase in severe accidents in New York and how insurance rates could adjust in the future.

The prevailing idea of why fatal accidents in New York are increasing is that people are driving faster.

With fewer vehicles on the road, we’re seeing drivers take additional risks because they have nothing but open space in front of them. With dangerous speeds comes a higher likelihood of a serious crash.

The early pandemic numbers support this assertion, as highways in the New York City area saw the average vehicle travel 13 miles per hour faster during the morning commute. Evenings in the middle of March saw the average car drive 14 miles per hour faster. Major corridors through Brooklyn, Queens, and the Bronx had similar increases in average vehicle speeds, correlating with the higher percentage of fatal accidents during that time.

However, it’s worth noting that speeds are returning to normal in New York as people return to work. By July, average velocities in New York City had fallen by 16% from their April levels, showing drivers returning to pre-COVID safety.

The fact that people are slowing down is good news for insurance rates because we should, hopefully, see the percentage of fatal accidents plummet.

Another factor that could be causing more severe accidents is the change in laws governing truck drivers.

In May, the federal government passed a law allowing short-haul truck drivers to extend their on-duty hours from 12 to 14. These drivers can technically only drive for 11 of these hours but may use the extra time for deliveries and other stops.

This move’s rationale is that it could save the trucking industry $2.8 billion over the next ten years. But that may fail to take the potential risks into account.

Fatigue is a legitimate issue in the trucking industry, and these new rules allow tired drivers to remain on the road for more extended periods. In 2018, nearly 5,000 people were killed in accidents involving large trucks, which increased by 1% in 2019.

While the numbers for 2020 won’t be available for a while, we might see these increased hours correlate with more crashes and fatalities.

How insurance companies will react

How insurance companies respond to the increasing percentage of fatal accidents depends on these crashes’ underlying causes and whether the trend continues.

It’ll take some time to work through the data and determine if this increase is temporary or if the numbers go back to normal once we have a COVID vaccine. Officials will also have to figure out if speed, age, experience, or other factors are responsible.

Also, despite a higher percentage of accidents resulting in a fatality, the overall number of road accident fatalities is lower than in previous years. This fact supports the idea that the fatality ratio will once again fall as we return to normalcy.

Insurance companies will likely take a wait-and-see approach and observe whether more serious accidents are a long-term trend or a temporary blip. Traffic is often an excellent method of speed control because drivers can’t get anywhere in a hurry. As traffic picks up again, we should see speeds and their corresponding fatal accident rates drop.

You don’t have to wait and see how insurance companies will react to the fatality-rate increases on New York roadways, as you can secure the lowest premiums possible now. NICRIS is has a team of experts standing by to save you money on your car insurance while finding the coverage that best suits your needs.

Whether you want some insurance advice or would like a free, custom insurance review, be sure to get in touch with the professionals at NICRIS today.