Why Auto Insurance is Breaking the Bank in Brooklyn 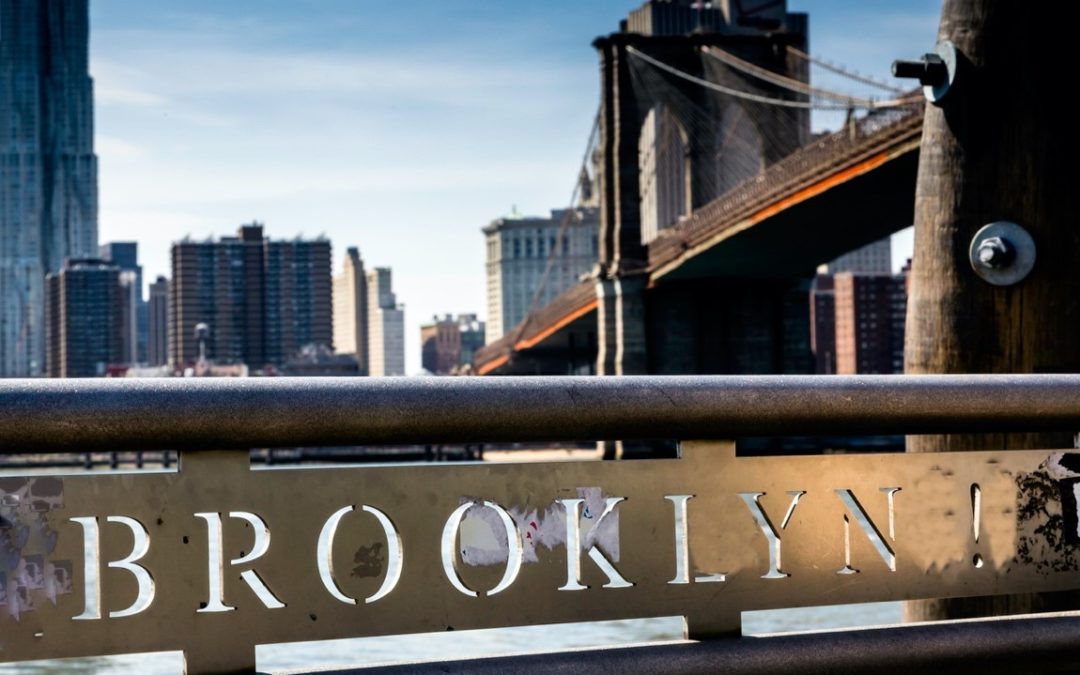 Brooklyn residents are paying far above the national average for auto insurance. Here’s a closer look at the reasons why.

Brooklyn is hitting a lot of highs, but they’re heights the residents would rather avoid. New York itself has the most expensive auto rates of 47 states with insurance costs rising 7.9 percent since 2018. New York City is even higher. And Brooklyn rates aren’t just the highest of the 5 boroughs, they’re the highest in the state. A report by John Alexander in the Brooklyn Daily Eagle summarized the numbers:

What’s making Brooklyn such an expensive place to drive?

The first factor is the sheer number of people. Brooklyn is NYC’s most populated borough, the most populous county in the state and the second-most densely populated county in America. The more people present, the greater the chances (and the actualities) of auto accidents.

This interactive map shows the scale of Brooklyn’s auto accidents for the years 2013 to 2016. Over 47,000 accidents occurred in 2016, with distracted driving and Brooklyn’s many intersections as the leading causes. Recent 2019 fatality reports for Brooklyn North show two precincts with increased death rates, two with decreased rates, and two with no change. Brooklyn South is faring better with a general decrease in fatalities.

On the brighter side, reports show traffic in and on Brooklyn’s tunnels, bridges, and highways registering very low accident numbers. The NYPD’s TrafficStat site provides regularly updated information for anyone looking to keep an eye on the city’s road data.

While population density and potential/actual auto incidents are key to calculating coverage rates, there are more things happening in Brooklyn affecting how premiums are set.

You might say that Brooklyn can’t win no matter what public face it has. Once infamous as a tough area to live, such a reputation would have made auto insurance rates higher due to the risk of crime. Now, Brooklyn is shedding its once rough and ready image with gentrification, a highly controversial process that’s gathering steam and transforming the landscape.

For better or worse, this change is trending Brooklyn towards affluence. The standard of living and per capita income is slowly climbing and since auto rates are connected to median income statistics, the cost of coverage will be higher.

Higher wages usually mean more expensive cars decked out with the latest security features. You’d be forgiven for thinking that would make those drivers safer and therefore lower rates. However, the more advanced the vehicle, the more costly it is to repair after an accident which just translates back into higher general premium rates.

Damage to a vehicle doesn’t always come from being distracted or the poor road performance of others. Sometimes, the elements can be a Brooklyn driver’s worst enemy.

Brooklyn’s being beaten by bad weather

New York State endures horrendous weather conditions which bring hurricane-force winds, blizzards, hail, and floods. This year even saw an unprecedented tornado warning for NYC. These hazards greatly increase the risks of auto accidents as drivers struggle to see the road and control their vehicles. The many vehicles at rest in driveways and on sidewalks are sitting ducks for debris.

Brooklyn was battered last year by a “bomb cyclone” blizzard which is only one example of the ongoing threats from nature. Cars were half-submerged in Brooklyn earlier this year when torrential rains blasted the streets, causing it to later be placed under a severe thunderstorm warning. The borough is sometimes under freeze warnings and can expect such alerts as it goes through the winter months into early 2020.

Keeping an eye on Brooklyn weather conditions is a good way for residents to reduce the chances of being involved in an accident. The streets may be chaotic but knowing when to stay home can help keep a driving record clear.

What else can Brooklyn residents do to cope?

There is hope for Brooklyn drivers looking to lower their rates. The top way to do it is speaking to an insurance advisor who’s an expert in auto insurance matters. The NICRIS team is experienced in giving New Yorkers tailored advice to suit their needs and help them shop around for the most cost-effective auto insurance.

You can connect with us for a free review of your situation at the links below. Let’s find the best possible auto coverage in Brooklyn.

NICRIS Insurance focuses on providing clients with the appropriate suite of products to protect them, their interests, and their loved ones. If you need some auto insurance advice or would like a free, personalized insurance review just drop us a line.