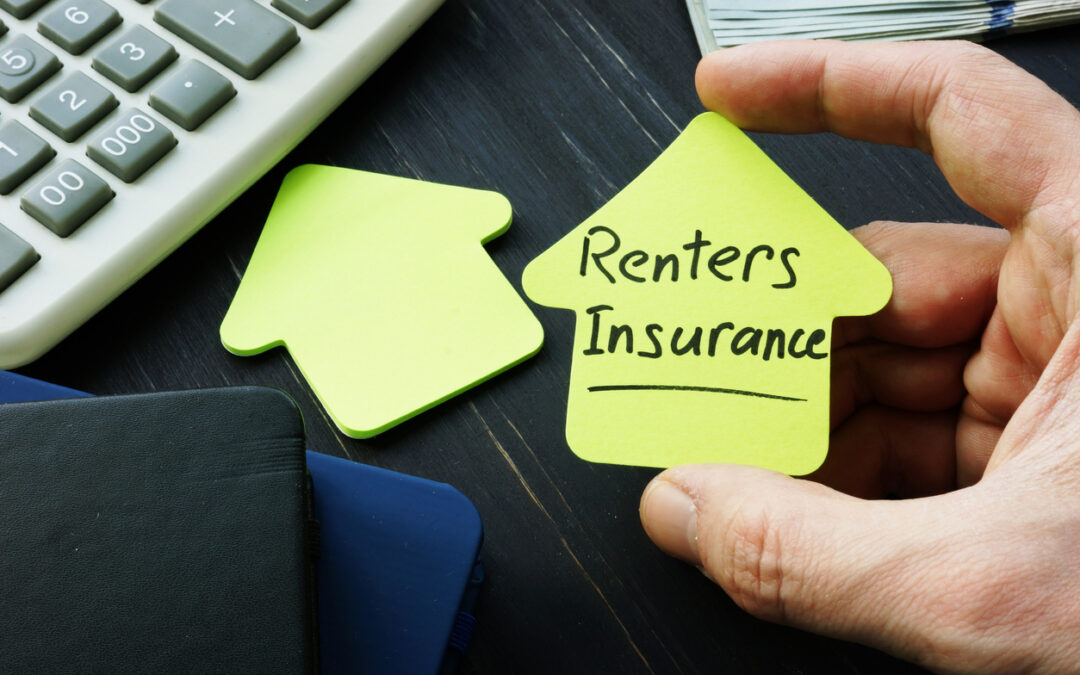 There are more renters in the country than at any other point in history, leading to more people taking out renters insurance policies.

When renting a home in New York, taking out a renters insurance policy is incredibly important because of the additional protection it provides. In most cases, none of your personal property has coverage without a policy.

Renters insurance policies are becoming more prevalent because there are so many impediments to homeownership in the state and country. This trend is causing a significant increase in the number of renters in New York and driving an evolution in insurance needs.

Here’s some information on why homeownership is decreasing in New York and the United States, as well as insight into the value of renters insurance.

There are simply more renters!

There’s a greater demand for renters insurance in New York because far more people are renting properties than in previous generations.

Nationally, about 43 million housing units are under renter occupation. Further, over 108 million people in the United States are currently renters, representing roughly 34% of the population.

Overall, the number of renters has increased by 74% since 1960, which means 46 million more people are renting than 60 years ago.

Breaking these numbers down further, we can see that between 2006 and 2016, nearly 25% of the population in the country’s largest 100 cities changed their status from homeowner to renter. In fact, the number of new renters over those 10 years is almost equal to the country’s population growth, showing that renting is taking off in massive numbers in the nation’s largest centers.

In New York City, there are about 5.5 million renters. This number equals about 65% of the city’s total population, so the need for rental insurance is far greater than the national average.

Other parts of the state have high numbers, too. In Buffalo, renters make up over 57% of the population, while in Rochester, the proportion is over 62%. Syracuse and Albany also have rental numbers hovering around the 60% mark, with Yonkers being one of the state’s outliers, with rates of just over 51%.

These numbers show that renting a home is becoming more common than ever before—particularly in densely-populated areas. And there are various reasons for this shift.

Many individuals, particularly those under the age of 35, are either unable to afford homes or are reluctant to purchase them.

However, those numbers don’t tell the entire story because the median home price in New York is $425,000, making it even more challenging to purchase.

The cost of a home isn’t the only thing scaring purchasers away, either, as many are worried about a possible housing market crash like the one that occurred in 2008. The foreclosure crisis decimated property values and left many homeowners on the wrong side of their mortgages. Although values have largely recovered in the decade since, some individuals don’t want to sink that much money into an investment perceived as volatile.

Finally, there’s the student loan crisis. Student debt has increased more than 256% since 2004, and it isn’t showing any signs of slowing down. The average graduate owes about $27,000, but some are drowning in debt as high as $100,000 or more. When you’re already dealing with a heavy debt burden, the thought of taking on more through a mortgage isn’t even on your radar.

Why you need renters insurance

The purpose of renters insurance is to cover things that the landlord’s policy doesn’t. In short, a landlord will have insurance protecting the actual dwelling, but the individual is responsible for providing coverage for everything inside of it.

If there’s a fire or theft that wipes out your furniture, clothes, jewelry, and electronics, you’re out of luck if you don’t have renters insurance.

Renters insurance can also protect policyholders from damages caused by negligence. For example, if you leave the oven on and a fire destroys the home and a neighbor’s house, you could be on the hook for repairs, medical bills, and legal costs. Certain rental insurance policies, including those with umbrella coverage, can cover those expenses.

There are also “loss of use” provisions in many policies that will pay for expenses if you’re forced out of the home. For example, if a mandatory repair puts you in a hotel for a few nights, insurance may cover it.

Of course, finding the best insurance plan to meet your needs is essential, which is why it’s helpful to speak with the experts at NICRIS Insurance. Our team can set you up with a renters insurance policy covering everything you require, giving you peace of mind.