What is New York State Regulation 187? 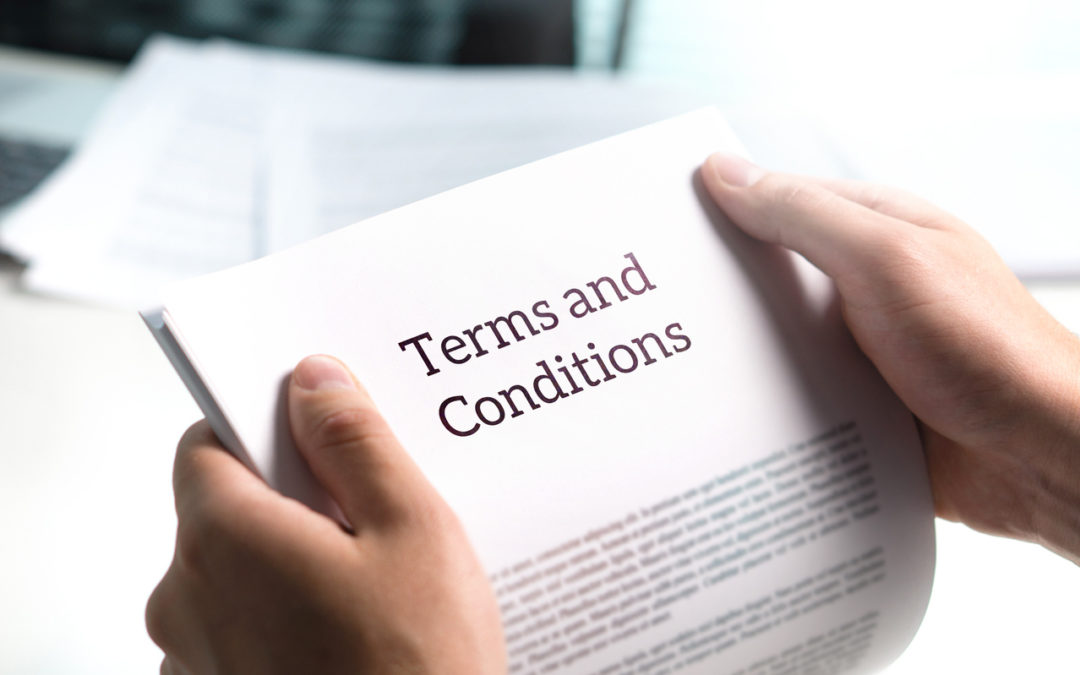 2020 brought some changes in how life insurance and annuities are sold in New York.

February 1 saw a new statewide regulation asking more of life insurance producers and carriers while aiming to serve the best interests of policyholders. Regulation 187 was finalized in 2018, and its effects were first felt in August 2019, when it was applied to annuities. In 2020, the rule applied to all life insurance sales in New York State.

The new expectations of insurance carriers and producers include stricter documentation and disclosure regarding every aspect of a policy, plus training programs to ensure that every insurance rep is well-versed in precisely what serving the client’s best interests means.

The scope and terminology of Regulation 187

The regulation requires clear prioritization of client interests in both the transactions and recommendations of proposed and in-force life insurance or annuity products. It defines a transaction from either a sales or an in-force perspective.

In-force transactions are any modifications or elections of a contractual provision concerning an in-force policy that do not generate new sales compensation. Sales transactions are the purchase or issuance of a policy, or any replacement, conversion, or modification or election of a contractual provision regarding an in-force policy that do generate new sales compensation.

In both cases, “new sales compensation” does not include compensation provided to a producer when, after the initial premium or deposit, the consumer pays further premiums or deposits under the policy.

Regulation 187 classifies a “recommendation” as one or more statements or acts from an insurance producer, or by an insurer where no producer is involved, toward a consumer. These acts/statements might be taken as advice by the consumer to choose or avoid a transaction, or deliberately intended by the second party to somehow sway the consumer.

Marketing materials and advertising, while intended to attract new business, are exempt from this notion of swaying a consumer—provided the materials contain strictly factual information about an insurance product or service.

There are a total of nine exceptions to the regulation. IRS qualified 401(a), 401(k),430(b), 408(K), and 408(p) employer plans and non-qualified deferred compensation arrangements made by an employer are not affected. Terminating employee pension plans, corporate or bank-owned policies, and credit life insurance sold on a group basis are also exempt.

Government or church plans (as defined in IRC Sec. 414 and 457) remain internally regulated. Exceptions are also made for life settlement contracts, policies used to fund an ERISA plan, and the settlement or assumption of liabilities associated with personal injury litigation. Generalized offers from an insurer by mail, at the worksite, or other methods without producer involvement complete the list of exceptions.

Insurance producers and carriers are not required by the state to participate in a particular training course under Regulation 187, but action must be taken. There are several programs available from the state’s “Approved Provider Organizations,” as well as bodies like LIMRA, RegEd, and WebCE.

There are incentives to participate beyond the expectation that producers and carriers know best practices. These DFS-approved courses offer continuing education credits for producers that can be contributed towards the renewal of insurance licenses, and which will satisfy the insurance companies they work for.

How the insurance community reacted

There was a sense among insurers that Regulation 187 put them under excessive pressure and was a problem to be fought. The National Association of Insurance and Financial Advisors for New York State (NAIFA-NYS) moved to have Regulation 187 invalidated in November 2018 by issuing an Article 78 legal challenge—a proceeding used to appeal the decision of a New York State or local agency to the New York courts.

Their motion was based on the NAIFA already having codes of conduct dictating the expected behavior of insurance agents. The motion was defeated in court, and the NAIFA considered it too expensive to appeal the matter. As Regulation 187 moved to take effect, some insurers voiced their concerns about meeting the requirements.

Some cited the time crunch, while others saw Regulation 187 as an unclear attempt at industry clarity and “a mishmash of suitability and best-interest concepts.” From this point of view, the regulation has only muddied the waters about how producers can best serve client interests. Nevertheless, there is some leeway for producers under the new rule.

When producers and carriers are free of fault

Sometimes, clients don’t always present complete or accurate information to their providers regarding their current circumstances, leading to an unsuitable producer recommendation. Regulation 187, therefore, exempts producers and carriers from liability regarding recommendations made in the client’s best interest to the best of the producer’s knowledge.

Consumers may select a product at odds with their best interests no matter how much a producer cautions against it. There is little an insurer can do to dissuade them in such a scenario; thus, they won’t be penalized under Regulation 187.

The intent of Regulation 187 is something every good insurance provider should already have been practicing: placing the present/potential policyholder’s unique insurance needs, financial situation, and future objectives above all else. How well its good intentions play out in practice remains to be seen, and NICRIS will pay close attention to the impact of the new regulations.