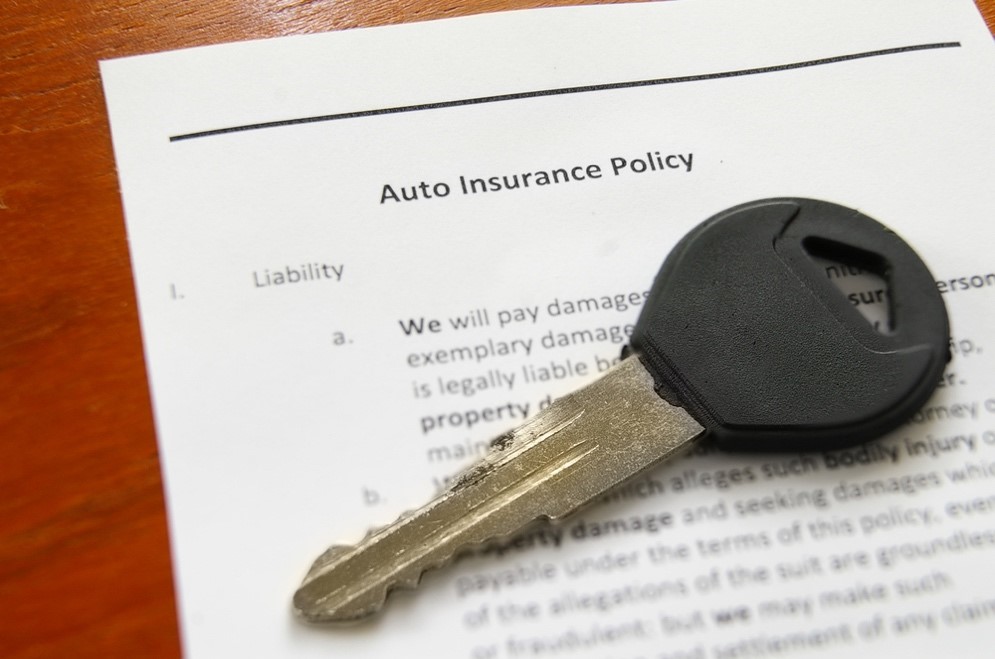 With the exceptions of Virginia and New Hampshire, there isn’t any place in our country where you can legally drive without some form of vehicle insurance. Even so, it’s estimated that about 13 percent of drivers nationally don’t have insurance, putting about 32 million uninsured drivers on the road.

States that mandate insurance seeks to protect their residents by fining uninsured drivers, suspending their license, or even throwing them in jail. A growing number of states have enacted “no pay, no play” laws, which limit the type of compensation an uninsured driver can receive if they’re in an accident where another driver is proven to be at fault. Still more states—including New York—require uninsured motorist coverage, which protects you when you get into an accident with an uninsured driver who can’t pay.

One way to induce more drivers to carry insurance is to make it more beneficial by covering damage quicker and keeping things out of court—which is why New York also is a no-fault insurance state. Here’s what that means.

No-fault insurance was first introduced by legislation in the 1970s. Its initial intent was to reduce automobile insurance premiums by decreasing the number of vehicle-accident-related cases in the court system. The objective was to limit payment for losses caused by accidents and restrict payment for non-economic damages such as pain and suffering.

If you live in a no-fault insurance state and are involved in a vehicle accident, you don’t have to go through the process of suing the other driver for any minor injuries they may have caused. Your insurance policy covers your own bills. This is regardless of who is determined to be “at fault” in the accident. This also protects you from the costs incurred by injuries caused by an uninsured driver.

Some states still allow you to sue, but only if injuries are significant. The first threshold is monetary; it allows for lawsuits in some states if your medical expenses go over a specified dollar amount.

The second main allowance for lawsuits is if injuries are deemed to be “serious.” And, yes, death is included in this definition. Each state has its own interpretation of “serious.” In New York, it’s defined as:

Even though New York is a no-fault insurance state, these types of injuries entitle you to pursue compensation if they are caused by the negligence of another driver.

No-fault insurance—also called personal injury (PIP) coverage—means that policies tend to be more expensive than at-fault coverage. PIP pays for medical expenses and works loss coverage for you and any passenger in your vehicle. In New York, the minimum PIP protection you are allowed to have is $50,000 per person.

New York also requires you to have uninsured motorist coverage, which pays you for injuries or lost wages that you or any passenger might incur if you’re involved in an accident with an uninsured driver. This coverage pays you a maximum of $50,000 per accident to cover injuries to you and your passengers.

But no-fault isn’t the only reason. Your insurance coverage also is based on factors such as the location and history of accidents in the area. Your annual vehicle insurance policy will be higher if you happen to live in a densely populated area like New York City, for example

You can’t get around paying a little more for no-fault vehicle insurance if you live in New York, but you can comparison shop to find the best policy rates. We can help you with an instant quote.