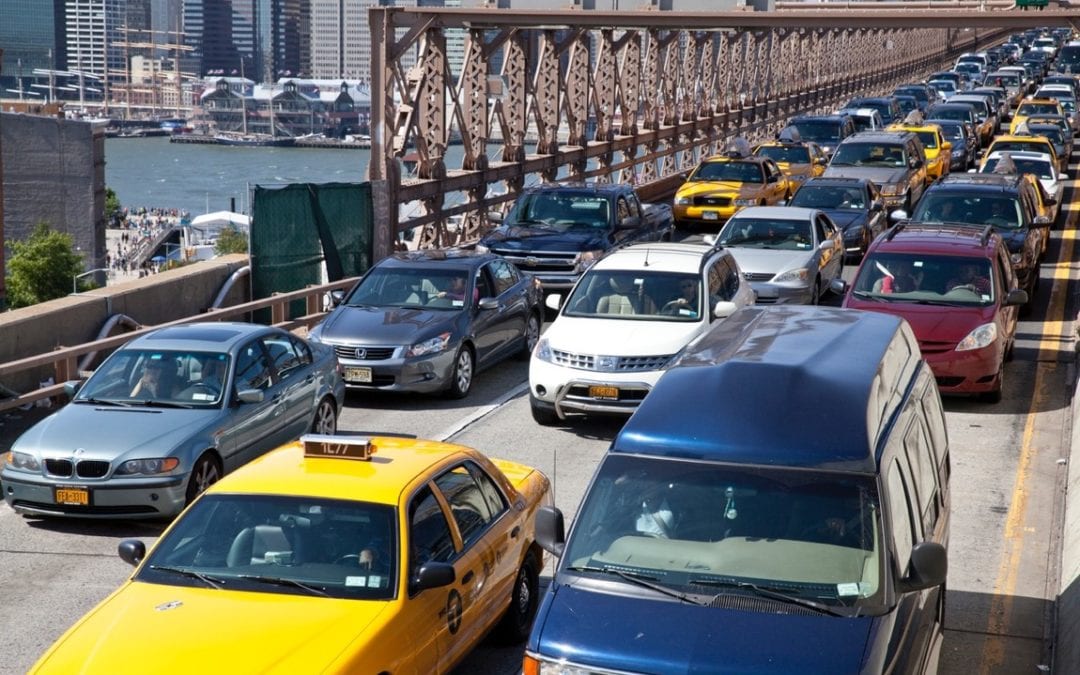 How New Yorkers can benefit from the new coverage law

The next time you’re out driving and you stop at a red light, count the number of cars you see around you. If you get a number higher than eight (including yourself), chances are good that one of those drivers doesn’t have insurance. This is according to statistics from the Insurance Information Institute (III), which has found that about 13 percent of all drivers in the US don’t carry car insurance.

While you (hopefully) aren’t in that group, problems can arise if you happen to get into an accident with someone who is. This is why having supplemental uninsured/underinsured motorist (SUM) coverage is so important, and a recent change to the law now provides extra protection to New York residents.

What exactly is SUM?

In a perfect world, anyone who caused a car accident would be fully insured, and their insurance company would pay for all of the bills related to auto repairs or medical expenses. But as we know, that just isn’t reality. With a SUM policy, it wouldn’t matter that the person who crashed into your car didn’t have insurance or only had the minimum; you’d be covered.

While SUM offers a nice safety net, one big problem has been the fact that many New York drivers don’t know about it and therefore didn’t have this coverage. Another issue has to do with underinsured drivers. If, for example, a person who caused an accident only had a minimum $25,000 liability policy, that’s all their insurance would pay. If the medical bills exceeded that, he or she would be on the hook for the rest … and if they didn’t have the money, the other driver would be out of luck.

The Driver and Family Protection Act

Fortunately, SUM coverage has changed for the better in New York. In late 2017, Governor Cuomo signed into law Senate Bill S5644B, also known as the Driver and Family Protection Act. This new law – which went into effect June of 2018 – mandates that all new auto insurance policies provide SUM coverage. Drivers can opt out, but insurance companies have to get signed waivers specifying that they don’t want it.

Another key aspect of the law is that the coverage coincides with a driver’s liability policy. If your liability coverage is $100,000, for instance, your SUM coverage will also be $100,000. Plus, it doesn’t matter that the at-fault driver only has $25,000 in liability coverage; you’ll get the first $25,000 from their insurance company and anything you need above that will come from your own insurer.

SUM insurance also has other advantages. If you were to get into an accident while driving someone else’s car, you’d be covered. It would also provide coverage if you were hit by a car either walking or riding a bike. And perhaps best of all, if you were involved in a hit-and-run accident, you would still get the money you need regardless of whether or not the culprit was ever found.

If you haven’t examined your car insurance policy in a while, it’s probably time to take a look. And if you don’t have SUM coverage, you should strongly consider it. Not only is it typically very affordable, but it will give you added peace of mind whenever you hit the road, no matter who’s out there with you. For a personalized review of your insurance or a free quote, contact NICRIS.