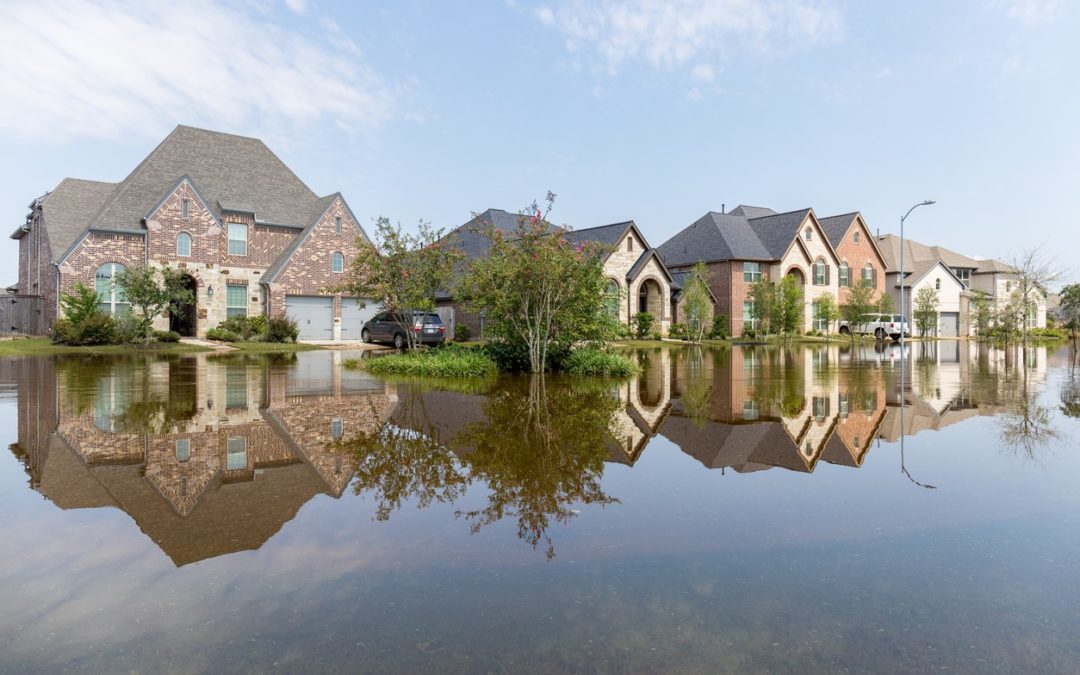 A look at what climate change means for insurance

The threats of floods, fires, hurricanes, and tornadoes have many homeowners worried about their future. With the climate changing, there comes a greater risk for these disasters. And with an increase in natural disasters and their severity, comes less home security.

New York has more residents in high-risk flood zones than any other city nationwide, according to the New York Times. The city is now gearing up to revise its flood maps, taking rising sea levels and more intense storms into account. The cost of natural disasters has a direct impact on your insurance rates.

How much do natural disasters cost?

Severe storms often cause billions of dollars’ worth of damage. Hurricane Sandy created $19 billion worth of damage to New York alone in 2012. Other natural disasters such as wildfires or tornadoes can also cause significant loss. CBS News reported that last year, the US saw $306 billion in natural disaster costs. There were 16 total storms, each costing at least a billion dollars in damages.

The National Flood Insurance Program, which is designed to provide affordable insurance to property owners, said it paid around $8.6 billion in claims from Hurricane Harvey alone. The organization has been struggling with large amounts of debt in recent years.

Unfortunately, the future doesn’t look great if these natural disasters continue. Zillow research revealed that if climate change trends continue, in the year 2100, one in eight homes in Florida would be underwater, 300 US cities would lose half of their homes, and 36 cities would disappear.

City of New York officials say that they’re taking their time with the revised flood maps to avoid insurance rate hikes and foreclosures, but it’s unclear how premiums will be affected.

The rising cost of flood damage means that insurance companies are paying out much of the losses these disasters bring, but they’re not unfamiliar with these risks. Insurance companies do a great deal of research and assess various risks when creating their rates. But according to Smithsonian Magazine, accurate predictions have become more difficult as analysts no longer rely on the past 100-year average as a guide.

These reasons are why insurance companies could end up increasing rates if they see the greater risk with climate change. Of course, that’s how any type of insurance works; the greater the risk for the event happening, the more you’ll have to pay.

How much can flood insurance increase?

It’s not an easy question to answer; especially because premiums can be extremely costly in certain high-risk areas and can soar after a disaster strikes. And, of course, the way a carrier responds is not the same across the board.

The Insurance Journal says that following a catastrophe, a rate increase is likely in the short term, whereas in the long-term, rates will see higher deductibles and coverage limitations. Insurance carriers will also become more strategic about premiums across regions that are at risk for disasters.

How to manage rising insurance premiums

U.S. News and World Report reported last year that more homebuyers are taking location and disaster risk into account when purchasing a home. According to the U.S. Natural Hazard Housing Risk Index, sales in areas with the highest risk of hurricanes, earthquakes, and wildfires have fallen below the national average, and areas with the lowest risk for those disasters were increasing faster than the national average.

Insurance companies may also offer discounts to homeowners who implement eco-friendly practices and preventative measures to reduce the effects of natural disasters.

The Times notes that keeping up with regular maintenance on your home could help prevent expensive repairs and insurance claims. Regularly clean out gutters, check for roof damage, insulate pipes, and shut off water and gas during an emergency.

Although it’s impossible to predict the weather and the damage that comes from natural disasters, it’s likely that climate change will mean higher insurance premiums. And because New York City and the wider state is filled with so many homeowners who live in high-risk areas, these changes are likely to affect residents in a big way.

To learn more about insurance premiums and how unanticipated events could impact your rates, get in touch with us at NICRIS Insurance in New York. We provide our community with a variety of insurance types and options. Our specialists are happy to sit down with you to figure out exactly what you and your family need to stay protected.