Ridesharing is on the Rise, but Is It More Dangerous Driving? 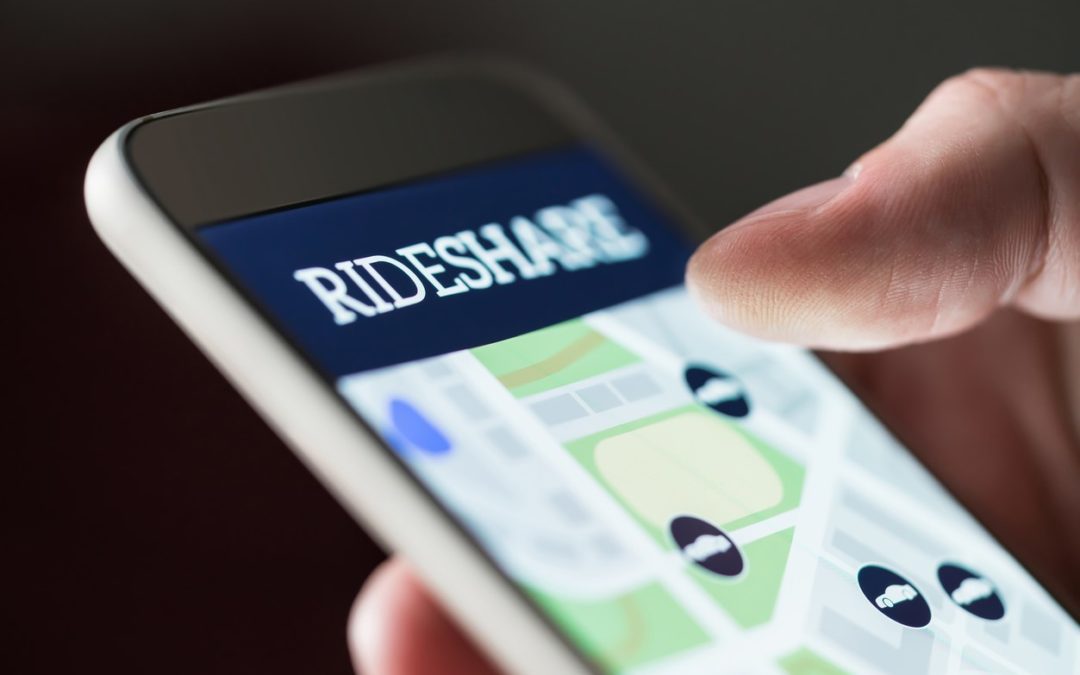 Many New Yorkers have decided to use their car for commercial ridesharing purposes. Here are the key things to be aware of on how it affects auto insurance.

A growing number of New Yorkers are choosing to use their vehicles for commercial ride sharing, and the public is taking them up on the offer.

The rise of Lyft and Uber made big headlines in 2015 when these companies began to edge ahead of yellow cabs. New York City’s Taxi and Limousine Commission recorded that 14,088 Ubers were competing with 13,587 taxis. It was a close race then but more recently, the venerable cab has become the clear second choice.

NYC rideshare drivers must be aware of the risks they face, however, and what the phenomenon could mean for the public long term. Their situation affects auto insurance not only for themselves, but for every New Yorker on the road.

A prime factor in establishing auto premiums is why and how cars are used. The more often one is driven, the greater the risk of accidents and the higher the premium. Rideshare drivers could potentially be operating 9 to 5 (or longer), 7 days a week.

They use their personal vehicle, but they do so to make money. As such, they are considered to be in business for themselves. There was some initial confusion over whether ridesharing drivers were employees or independent contractors. A federal ruling settled on the latter, meaning a personal auto policy isn’t enough. This creates a financial risk of choosing the wrong business classification—which could increase a driver’s personal liability.

Taking Uber as an example, New York is among the states requiring ridesharers to have both personal and commercial vehicle insurance. Personal insurance is also required because the vehicle won’t always be in service for the rideshare company—when the app is switched off, it’s up to the driver’s personal coverage to kick in.

A small number of insurers do offer rideshare policies which lie between personal and commercial coverage, but it’s a market still finding its feet. Lyft and Uber provide their own limited auto coverage to drivers which only applies when on duty and the app is turned on. This is where it becomes essential to understand how gaps and periods affect ridesharing auto coverage.

What are gaps and periods in ridesharing?

Being off duty counts as a gap where only a driver’s personal auto policy applies. When the ridesharing app is activated during an on-duty period when no passenger is on board, this is a total gap where neither personal nor company insurance applies—creating a serious risk window. Having a commercial auto policy pays off here because it covers every stage of driving.

The second period is when a rideshare driver is en route to a passenger pick up. The customer is not in the vehicle yet, but company insurance applies as soon as they enter it. The final period is when the passenger is on board and company insurance covers the driver for the occurrences listed below. It’s important for ridesharers to understand these time divisions to be fully aware of the risks of each one.

What risks are ridesharers protected against while on duty?

An important fact: damage to the vehicle isn’t covered at any time and falls on the driver’s personal insurance policy.

Lyft provides property damage and bodily injury coverage of $25,000 and $50,000 per person or $100,000 per accident for bodily injury. For both companies, liability insurance can meet or exceed $1 million. The big risk here is rideshare drivers forgetting to click that “on duty” button. Failing to do so means company coverage won’t apply.

Then there are the “angry passenger” and crime factors. Ridesharers can face danger of attack or robbery at the hands of those they pick up. A sad number of stories testify to this, with drivers warning each other about stopping at intersections or traffic jams (more on that problem below) in high-crime areas.

Hostile passengers increase the risk of injury and accident for themselves, ridesharers, and other drivers—all of whom end up either paying the price directly through medical bills or indirectly via higher premiums.

What worsening congestion means for ridesharing drivers (and everyone else)

NYC is currently the 4th worst city in America for traffic congestion and first for the most congested stretch of road.

One of the criticisms leveled at the rise of ridesharing is that it’s further clogging up NYC’s roads and escalating risk for everyone. This compilation of studies links it to greater congestion and higher traffic fatalities. Both these factors spell higher premiums not just for ridesharers, but for all drivers.

A previous paper by the American Automobile Association reported that traffic congestion in America caused accidents totaling over $97 billion. The study dates from 2011, when there were fewer cars on the road. Today, 45 percent of NYC households own a car with 3 percent owning three or more.

Becoming a ridesharing driver can generate needed income for many individuals, but careful consideration of the risks involved and the polices to mitigate them is necessary. Be sure to get the right insurance to make sure you are completely covered in New York!

At NICRIS Insurance, our experienced team reviews every client’s personal circumstances to find the best deal possible. NICRIS Insurance provides a free, personalized review or you can connect with us by dropping us a line!