Policyholders Must Prepare to Pay Bills During Insurance Elimination Periods 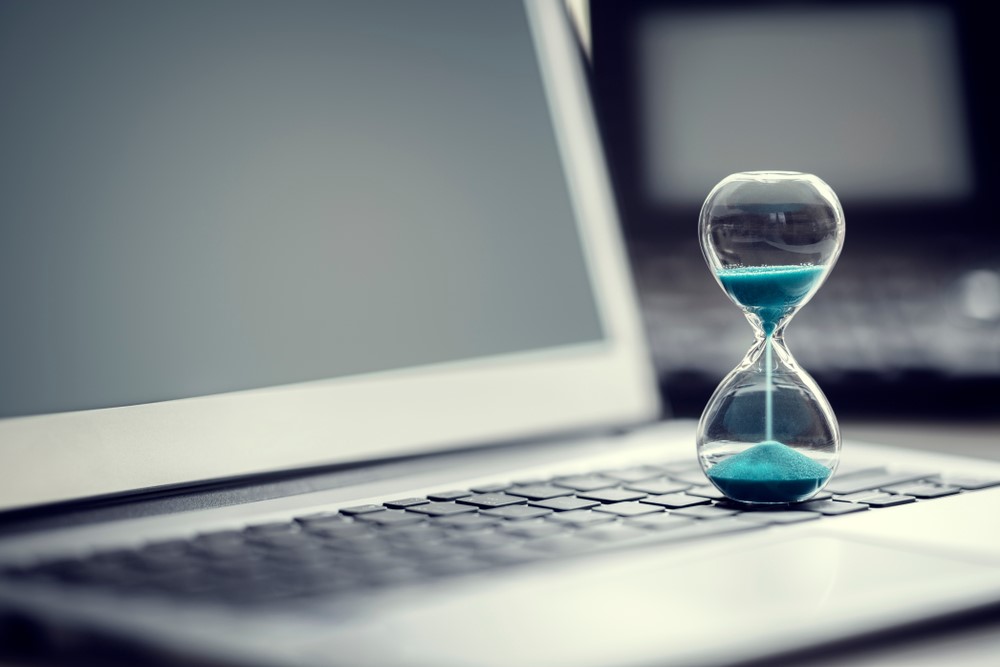 It’s good to have a disability or long-term care insurance in place as a safeguard against accidents, illnesses, and injuries—but how do policyholders pay bills in the period before protection kicks in?

You’ve got a great insurance policy. You’ve never missed a payment. Then, something happens, and it becomes necessary to use your coverage.

But wait—yes, wait. If your policy falls under disability insurance or long-term care insurance, you may have to go a certain amount of time before your insurer pays out any money. Why is this? It’s called the elimination period—an interval which can range from one month to a year beginning the day the policyholder becomes ill or injured. During the elimination period, the policyholder is financially responsible for their own care.

This period is something of a time-based deductible set at the beginning of a disability or long-term care policy and is directly related to the finances of the policy holder. If a policyholder feels financially comfortable, they may choose a longer elimination period before having to rely on their insurance. If finances are tighter, a shorter elimination window would be chosen.

Is there a middle ground for elimination periods?

The insurance industry has made 90 days the most common elimination period. There’s a marked increase in premium rates for a 30-day window and an easing of cost the longer an ill or injured policyholder can self-finance. The longest available elimination period clocks in at 720 days (just under 2 years), but such protracted periods are not recommended since they don’t save very much money compared to the costs of the assumed risk.

It’s also important to note from those figures that an elimination period of 90 days is really one of 118, 120 or 121 depending on when the period ends. Payouts come at the end of the month after the elimination period has been satisfied.

These windows are usually much shorter where life insurance is involved; beneficiaries may “only” need to wait one month to receive a payout. Regardless of the waiting time, significant expenses like medical care, funeral costs, and day-to-day living will need to be covered before the policy kicks in.

Elimination periods aren’t always a consecutive run of days; they can also be satisfied accumulatively. Accumulation periods generally last a year. As an example, consider a policyholder who has a 30-day elimination period and stays off work for 5 days. They may then try to return to work only to discover they can’t manage and must go back home—in which case, their elimination period is reduced to 25 days.

Some illnesses and disabilities aren’t one-time things and may reoccur in the future. If they do, most insurers won’t instigate a second elimination period, providing the first one was satisfied. Eligibility is typically immediate with the only exception being the occurrence of a new type of illness or injury. Pre-existing conditions can also play a part in elimination periods and affect policies on a carrier-to-carrier basis.

The rough financial reality of eliminations

When it comes to the financial choices people have to weather an elimination period, there are a few suggestions out there, but not all of them would be attractive or even realistic to many. Some recommend draining savings, selling investments, or cashing in emergency or retirement funds early.

That’s OK if you have those, but this isn’t practical advice for the majority. The reality is that many Americans have no emergency savings, while over half of us couldn’t cover a sudden $1000 expense. As for retirement, page 4 of a report from the U.S. Federal Reserve reveals that 25 percent of people have nothing put away.

As insurance advisors, we’ve chosen to discard those options and look at what can be done from a pure insurance point of view to mitigating waiting costs.

Further insurance in one of these forms could make an elimination period more bearable:

Those options might require some health or age requirements to be met, but eligible parties may find extra coverage helpful during a difficult financial time. Get in touch with NICRIS for more expert advice on any insurance questions you have.

NICRIS Insurance provides a free, personalized review to look at your unique needs. Connect with us for reliable advice on how to keep your coverage adequate and current.