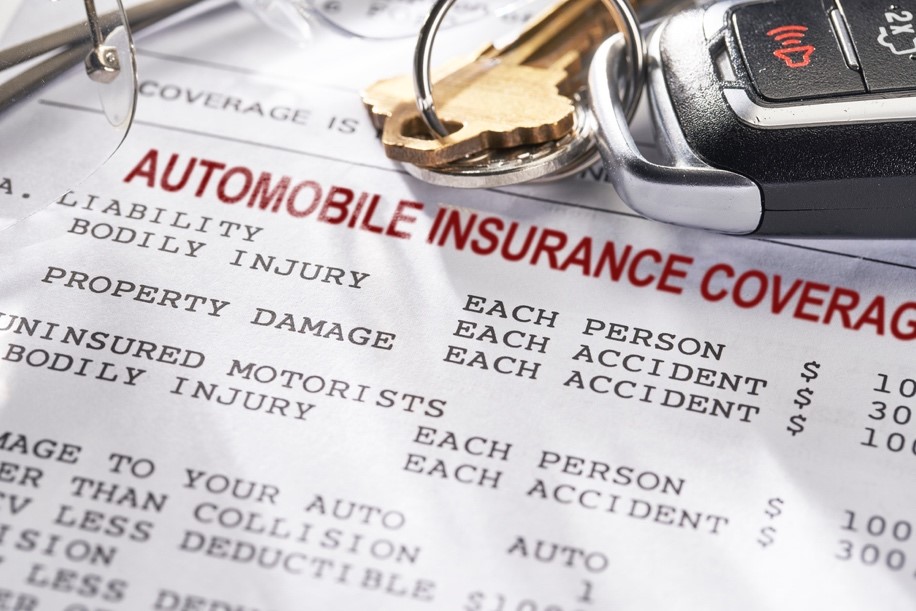 Does not having a college degree or working in an industry with low-wage jobs affect your driving? Many people would find that absurd, yet New York’s Department of Financial Services (DFS) found, after a multi-year investigation, that some auto insurers in the State of New York were using these factors to establish rates for individuals.

It may have led to higher premiums for these people, without sufficient actuarial support that their occupational status or education was in any way related to their driving habits. As a result, DFS has enacted regulations that prohibit educational level or occupational status as factors in setting auto insurance premiums.

Underestimating discrimination as it pertains to insurance

The International Risk Management Institute (IRMI) is a Dallas-based organization that helps to educate risk managers and others in the insurance industry. The organization offers an excellent definition of what identifies insurance-based discrimination.

Insurance companies set rates by evaluating insurable risks and determining premiums on the basis of the likelihood of loss. Industry laws and regulations prohibit what is known as unfair discrimination. IRMI defines this as the formulation of rates on the basis of criteria that do not fairly measure the actual risk involved.

Some of the criteria that fall into what IRMA calls “arbitrarily chosen attributes or characteristics” could include:

New York’s Department of Financial Services concluded that occupational status and education both fall within the scope of arbitrarily chosen attributes or characteristics.

The statewide regulation to protect New York drivers from these two discriminatory factors was put into place on November 27, 2017. It prohibits automobile insurers from using a New York resident’s occupational status or educational level as factors in determining rates—unless the insurer can clearly demonstrate to the DFS that these factors truly are not discriminatory.

“New York drivers who do not have a college degree or a high-paying job should not be penalized in the form of higher auto insurance rates,” DFS Superintendent Maria T. Vullo said in a press release distributed by the department. “This regulation requires insurers to openly justify the use of education and occupation data in setting rates, ensuring that New Yorkers are not unfairly discriminated against and being charged higher rates due to factors outside their control or unrelated to driving ability.”

So far, no companies have tried to dispute the decision. Major automobile insurers such as GEICO, Liberty Mutual, and Allstate were quick to remove these factors in determining rates for drivers.

Education and occupation aren’t the only factors being looked at as arbitrary and discriminatory. The Huffington Post recently reported that California has become the first state in the nation to prohibit insurers from setting rates based on gender.

The state concluded that there was no consistency in why gender should be a factor in determining driving safety and that there’s no correlation between gender and actuarial factors such as a driver’s accident history and other factors under their control. Using gender as a factor was deemed unfair and discriminatory because a person has no control over this.

The state of New York has made a clear determination about education and occupation. Other factors, such as age, are more difficult to regulate. In these cases, there are often actuarial statistics that insurance companies can use for support.

Advocates also claim that the auto insurance industry uses certain pricing strategies that discriminate against people with low incomes in other ways, such as by race, which has a familiar ring to the education/occupation factors now prohibited in New York. The insurance industry is pushing back, saying that their practices are not discriminatory—but based on complex risk-based calculations.

We can help you find the best policy with an instant quote.