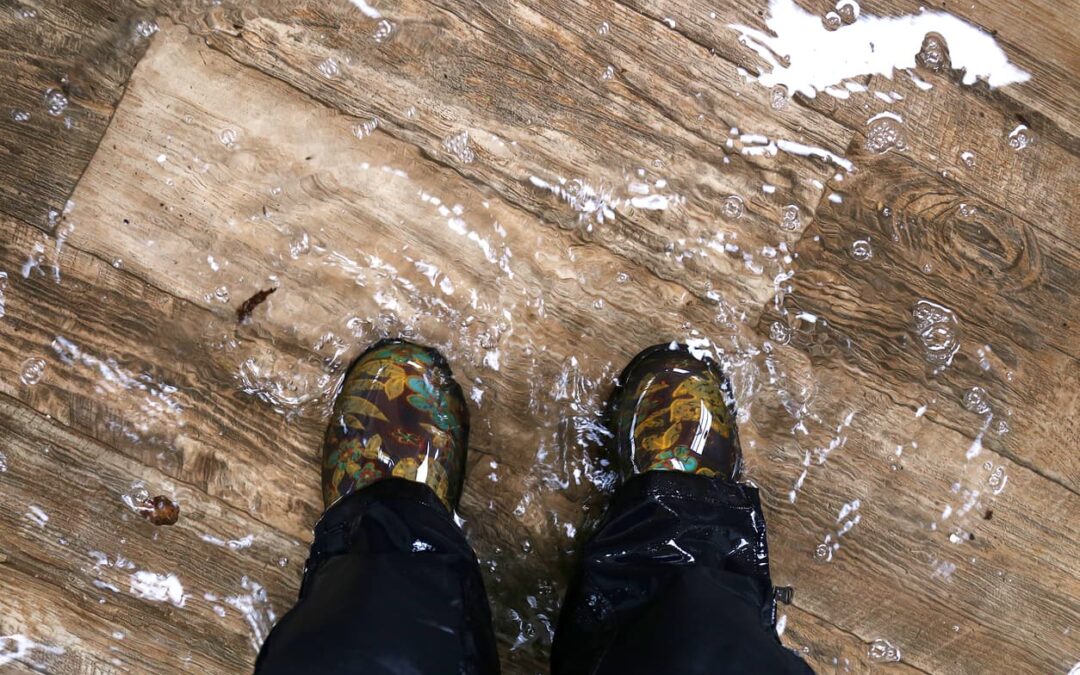 Floods are a growing concern for homeowners in many geographic regions. Last year alone saw over 50 severe flood events worldwide, with more expected due to climate change. And floods are causing more significant damage because of population and economic growth in areas vulnerable to natural disasters.

But there is a positive development when it comes to staying protected: consumers now have more choices for flood insurance policies than before. Getting coverage from the U.S. government isn’t the only feasible option, as there is a growing number of private providers.

Why you need flood insurance (a brief reminder)

It’s worth a quick recap of why flood insurance is worth the investment.

Traditionally, most homeowners only obtained flood insurance through the National Flood Insurance Program (NFIP), whose fairly rigid policy terms and rates are set by the U.S. government. But that is changing—there is now a growing market of private flood insurance options that can provide policies customized to a property’s specific flood risk.

The limitations of NFIP coverage

While NFIP remains the most common form of flood insurance, it has some limitations and considerations, including:

It can be subject to politics.

The government’s ability to provide flood insurance relies on Congressional approval, which was most recently passed and signed by President Joe Biden on March 11, 2022. This extends the NFIP authorization until September 30, 2022.

But in the rare instances when political turmoil has allowed this authorization to lapse, it creates the possibility that FEMA will be unable to pay claims until funding is restored. In contrast, private flood insurance providers operate independently of changes in the political climate.

There are limits to what it covers.

In addition, NFIP doesn’t cover “loss of use” or “additional living expenses” if you need to live somewhere else while your home is repaired.

You may have to wait for coverage.

Most NFIP policies have a 30-day waiting period before coverage begins, whereas private insurance policies may not.

What benefits does Risk Rating 2.0 provide to homeowners?

The positive side of these more accurate risk assessments, however, is that they’ve made it viable for more private providers to offer coverage. Previously, the risks were too variable, hard to predict, and expensive for insurance companies to provide policies confidently. Risk Rating 2.0 has helped change the business case.

Insurance companies are carefully wading into the flood insurance market, with many staying away from riskier, flood-prone regions and others focusing on commercial properties rather than homeowners.

A gradual migration of some policyholders to private companies also coincides with the NFIP reporting $20.5 billion in debt last year, with losses going as far back as 2005’s Hurricane Katrina. Hopefully, well-priced private policies will alleviate some pressure on the government program.

Should you consider private flood insurance?

Although there are some potential drawbacks, private flood insurance could offer some significant benefits:

In addition, private policies can be stand-alone (they act as your primary flood insurance) or excess (they add coverage over and above what a FEMA policy or other private policy offers).

We’ll have to see precisely how private flood insurance shakes out, as it will evolve along with market conditions and weather events. Regardless, more insurance options — and greater competition among providers — should be a good thing for policyholders.

The NICRIS Insurance team is here to offer advice on the best policies to protect you and your property. Contact us with any questions or to receive a free, personalized review to match the right coverage to your circumstances and potential risks.