Is It Smart to Ignore Education and Occupation for Auto Insurance Rates? New Yorkers Are About to Find Out 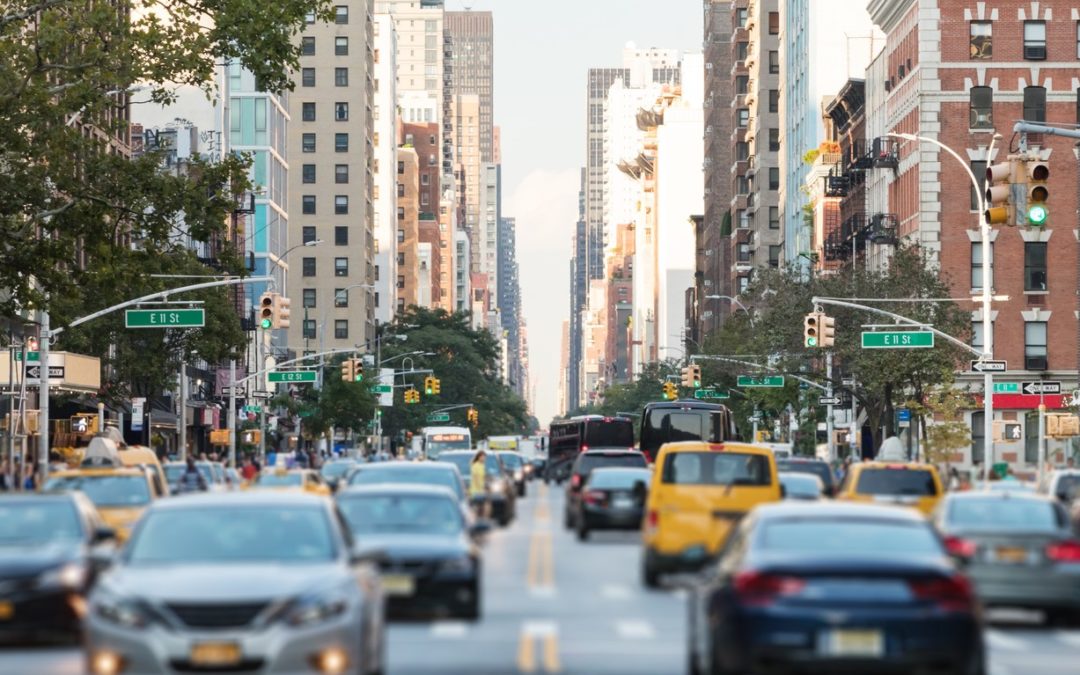 Once defining factors for pricing auto insurance, education level, and occupation are no longer allowed to be used to calculate driver risk in New York. What does that mean for insurers, policyholders, and public safety?

In December 2017, the New York Department of Financial Services introduced a significant and controversial change to how auto premiums are calculated. It was once common for education level and employment status of a driver to influence how much insurance providers charged them on premiums.

That changed when a 2014 report by the New York Public Interest Group revealed that blue-collar workers and high school graduates were paying more for auto insurance than college graduates and white-collar New Yorkers because the former groups were perceived to be higher-risk drivers.

In some instances, people were paying 41 percent more for auto insurance due to their employment sector or whether they had a high school or college degree. Big insurance companies, including Liberty Mutual, Progressive, and GEICO, reportedly set premiums based on what has now deemed an unacceptable and discriminatory practice—one that targeted low- to medium-income New Yorkers who were least able to pay higher premiums.

The 2014 report highlighted that even when lower-income or less-educated drivers had a perfect record or fewer miles on the road, they saw higher premiums than an executive with a college degree who had caused a crash or spent twice as much time driving.

The report made a case against this method of calculating premiums, connecting it with racism because the majority of white-collar and college-educated workers in America are white.

Input from the Consumer Federation of America and the public led then-State Financial Services Superintendent Maria Vullo to propose a new regulation. The new rules prevent insurers from using education level and employment status as metrics for premiums unless they can prove such things have a reasonable relationship to how drivers perform.

Liberty Mutual, Allstate, GEICO, and Progressive have since agreed to stop factoring in job status and academic qualifications when setting premiums. To some, this is an unjust insurance practice being corrected. But opponents argue that this approach could have a negative impact on auto insurance for all NY drivers.

Why some insurers oppose the change

The New York Insurance Association (NYIA) claims that omitting these metrics from a driver’s profile only adds to danger on the road, which will increase the cost of insurance for everyone. In The Buffalo News, NYIA president Ellen Melchionni said a person’s education and occupation have been “mathematically proven to be correlated with risk.”

The article cites a decade-old report from the New Jersey Department of Banking and Insurance that found so-called “unskilled” workers really are more prone to bad driving and accidents. That data did not sway the New York Department of Financial Services, but could there be other research to support using these factors when determining driver risk?

The relationship between education and health

The Institute of Medicine of the National Academy of Sciences issued an extensive report on the relationship between academic achievement and physical wellbeing.

It’s a short step from these facts to presuming that a healthier driver is a safer driver. Vision problems, ongoing pain, or injury can all affect driver response time. Any or all those factors could put a single driver—and by extension all those around them—at greater risk for accidents.

Policyholders with higher incomes may have an easier time solving those problems financially, which is one argument for why they pose less risk. Cases involving medical conditions can be more difficult to resolve than typical accidents (as these examples illustrate) and the Association for the Advancement of Automotive Medicine states:

“Driving is a cognitively complex task related to multiple functions, many of which can be diminished or altered by chronic medical conditions. Numerous studies have addressed the role of medical conditions in the causation of motor vehicle crashes.”

There are, of course, driver licensing rules that require people to disclose any medical conditions that may impair their ability on the road. This system requires honesty from the applicants, some of whom may be unwilling to be truthful and lose their right to drive. In other cases, the inability to afford a medical consultation or treatment may prevent some low-income drivers from discovering that they have an issue, or to ignore it and get behind the wheel anyway.

Whether drivers ignore health concerns from foolhardiness or necessity doesn’t change the outcome if an accident occurs.

That’s what makes these new rules a thorny issue. Using economic and educational factors to determine the driver-risk level, especially when they override factors like driving record, can be interpreted as prejudice. Yet, some studies have documented a correlation between income level, education, and ultimately, driver performance.

We’ll be watching how this unfolds for all New Yorkers. Check this blog frequently to stay up to speed on your insurance rights and options.

NICRIS Insurance will help make sure you’re not being overcharged for auto insurance. Schedule a free, personalized review, or you can get in touch by dropping us a line!