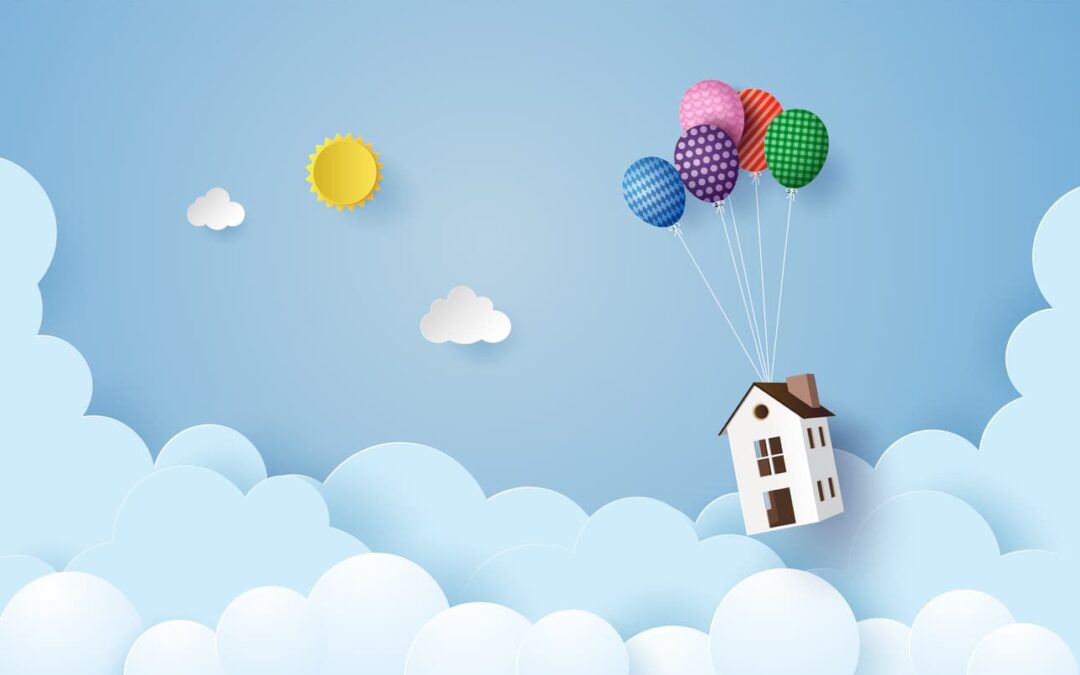 Being cut loose from a home insurer can be scary, but a soft landing is possible. Learn how to find your house a new policy home.

A non-renewal notice from your home insurer means they won’t be reinstating your coverage after the current policy expires. A cancellation notice means they’re cutting ties with you right now. In either case, being dropped can be an intimidating experience that might leave a blemish on your reputation as a policyholder.

New York law states that insurers can cancel homeowner policies up to 60 days after activation, provided they state some reason. And policies surviving the 60 days are usually safe from cancellation for three years unless the terms have been violated.

This guide will show you how to bounce back if you’ve been dropped—and how to avoid falling into this trap in the first place.

Reasons why policyholders are dropped

Non-payment of premiums beyond the grace period and a breach of terms are primary drop triggers. So stay current with payments and be well-informed on the policy terms. Too many claims are the next reason insurers will let you go. What constitutes “too many” is tricky to nail down, and your perceived blame in each case is paramount. For example, if it’s the third claim for a break-in and you haven’t installed security of any kind, expect no sympathy and a possible drop.

This ties to one of the less obvious reasons homeowners can be set adrift: having a shoddy roof. Roof conditions can make or break an entire property. Insurers know this, which is why they may cancel policies if owners don’t perform roof maintenance. Providers can even drop customers through no fault of their own. A policyholder might have zero claims yet live where risk factors are conspiring against them, such as increasingly common extreme weather events.

How to find a new home insurer

Insurers usually deliver at least a few weeks’ notice of cancellation, which allows time to start shopping around. Of course, this presumes that your insurer won’t take you back if certain conditions, such as maintenance or paying outstanding premiums, are met.

Homeowners can fight cancellations, but it’s advisable to get some form of protection in place to avoid a coverage gap. New Yorkers in a home insurance crunch have four stand-by options:

Risk warning: Homeowners are not protected by the Property/Casualty Insurance Security Fund if an ELI is hit by insolvency.

The four alternatives above may be a quick insurance lifesaver in a tough time. But to get a new, long-term policy at a reasonable price, be sure to contact NICRIS to see what’s available.

And prevention is better than cure, of course. So, let’s consider a few ways to avoid being dropped in the first place.

How to keep home insurers happy

Timely payment, respect of terms, and proactive maintenance and security are three obvious steps; just don’t alter the home so much that it becomes uninsurable. A fourth step is honesty. Consider the 53,000 Florida homeowners who were dropped by property insurance carriers recently. Providers cited fraudulent insurance claims (mostly related to roofs), increased litigation, and natural disasters as the reasons behind the decision.

The clear message is that insurers don’t want to be prodded for payouts unless they’re necessary. Don’t live in a disaster zone if you can help it is arguably the second message. But if you’re in one, consider flood insurance or other related coverage for natural perils. Carrying a higher deductible and not hitting your provider with multiple small claims may also put you in their good books.

Getting a cancellation letter isn’t the end of the world. The NICRIS Insurance team can help you assess your situation and take the right steps toward a new policy.

If you need home insurance guidance or would like a free, personalized insurance review, just drop us a line.