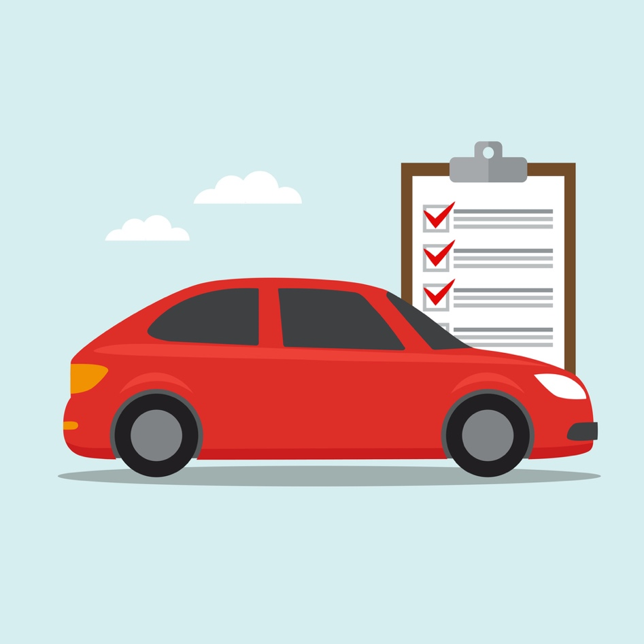 Safeguarding a home makes insurers more likely to reduce your insurance premiums. Lowering vehicle risk should do the same, but there’s more going on.

A lot of things come as options on a vehicle, but basic safety isn’t one of them. Working seatbelts, headlights, door locks, and an alarm were once the four basic building blocks of security. Three-point seatbelts first clicked in 1959. Airbags appeared in 1973 but didn’t become mandatory until 1998.

Today’s cars are increasingly laden with tech-heavy safety measures, many of which come as standard. In-car tech like 360-degree camera parking, adaptive headlights, adaptive cruise control, and even drowsiness detection (to name just a few) should be reasons for drivers to rejoice. They and their fellow drivers will be safer on the road, causing safety that’s sure to lower everyone’s insurance premiums. Right?

The reality is different, and there are several reasons why theoretically reducing your vehicle/driver risk profile may actually lead to an increase in coverage expense.

The commonsense reasons for an increase

A safer car is a more tech-based one, and that tech costs money to install, maintain, and repair. The more safety features a driver adds to a vehicle, the more they drive up its value. More expensive cars cost more to insure by default, and they certainly cost more to repair. Even a minor impact can seriously damage hyper-sensitive onboard hardware, where the slightest imperfection in sensor calibration could mean an accident or loss of life.

Cars.com highlighted a study by the American Automobile Association (AAA) that broke down some of the potential costs. Front radar sensor repair could exceed $1,000; rear radar sensors over $2,000. Cameras installed within side mirrors or used for parking and emergency braking could likewise cost in excess of $1,000 to fix. Some collisions can cost $3,000 more on a vehicle with advanced safety features than on one without them.

It’s a Catch-22 for drivers. They either risk collisions, accidents, and death or pay an arm and a leg for safety measures that will also hike their premiums. There’s really not much of a choice, of course. A safer car can save lives and prevent medical bills, which could hit tens of thousands of dollars.

The financial sting of adding safety features—or accepting those already installed as standard—is only compounded when you consider that 2019 was already the most expensive year ever to own a car (since AAA began recording figures).

Consider the limited but persistent opposition airbags have faced since their introduction. It’s estimated that they have saved more than 25,000 lives in just over 20 years, and it’s far better to crash with them than without them. But there have been incidents of airbags injuring or killing the drivers they’re supposed to protect.

Despite their potential to harm in select cases, they are an overwhelming net good. And airbags are one safety feature which does actually lower premiums because they’re directly related to the bodily injury section of the policy. Insurers have their eye on the bigger picture, however, when it comes to the potentially costly difference between airbags and more high-tech safety features.

The latter isn’t performing at 100 percent efficiency, and their implementation is complex. Some researchers compare the in-vehicle safety shift—”such as automatic emergency braking and systems that keep cars from straying out of a highway lane”—to the advent of autopilot in aircraft. These experts maintain that the modern driver will require training in new onboard equipment or risk the introduction of all-new types of road accidents.

Insurers aren’t blind to the fact that confusion at the wheel can be a recipe for disaster and higher payouts. For example, data from the Insurance Institute for Highway Safety revealed that self-driving cars—touted as the ultimate form of driver safety—led to catastrophes in tests where only the swift reactions of a human driver averted the worst.

Perhaps the latest safety tech will make great strides, becoming as common, easy to use, and impactful as seat belts and airbags. Until it does, it’s this composite reality of greater safety, steeper repair costs, and the potential risk to drivers, passengers, and pedestrians that is making smarter cars more expensive to insure.