Why Auto Insurance Rates Are Taking Another Hike in 2022 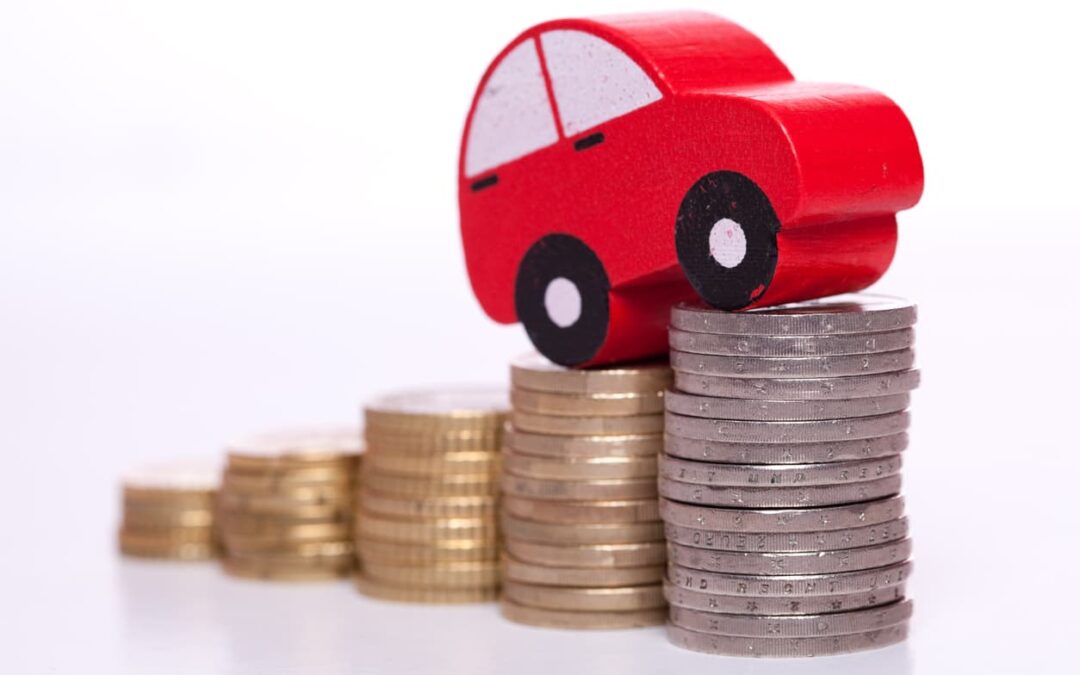 No vehicle outruns the premium increases that hit many drivers in most years. Here’s why it’s happening in New York and around the country.

Auto insurance is an expense smart drivers never avoid, no matter how high the rates. And they are climbing, with just a single insurance factor sometimes having a significant financial impact. For example, rate increases can be much worse for drivers based on where they live.

That said, zip codes are just one of the things that cause auto insurance rates to spike. Let’s look at some others and how they’re impacting New Yorkers in particular.

Auto premiums don’t just go up based on inflation, though it’s also a factor. In fact, rates have increased at more than twice the inflation rate for the last 40 years! An article at Money Geek paints the bigger picture on that statistic while revealing another cause of rate hikes that isn’t immediately obvious: connected (and also rising) healthcare expenses.

People cost a lot more to repair than cars if there’s an accident, so auto insurance increases tend to mirror those in healthcare. Then there’s the rampant fraud that costs American auto coverage providers around $29 billion a year—losses they recoup by bumping up premiums.

The number of accidents also drives insurance costs higher, and crashes surged at a record pace during the pandemic due to overly aggressive motorists tearing up emptier roads. Auto-related crime statistics play a role in pushing premiums up, too; the more incidents of injury, death, theft, and vandalism in a given area, the higher insurance costs will be.

A general national rate increase of 0.6 percent was published at the start of this year, and that number could wind up a lot worse for many Americans. For example, unsafe drivers or those who break traffic regulations could be looking at a 55 percent increase in their 2022 auto premiums.

The causes of high auto insurance rates in New York

Even as COVID restrictions wind down, the surge in roadway fatalities hasn’t—New York City is possibly facing its worst year of deaths in a decade. In addition, a drastic increase in vehicle thefts is also causing New Yorkers to get hit hard by premium hikes.

A driver’s specific location is a major factor in calculating state and local rates. According to Bankrate, New Yorkers pay an average of $2,321 per year for auto insurance, with average minimum coverage costs varying widely based on where they drive and who is their provider.

Value Penguin publishes different figures, placing us at number 6 on the national ‘most expensive’ list, with average minimum and full-cost auto coverage at $1,085 and $2,111. Iowa currently enjoys the lowest rates, whereas Michigan pays sky-high average minimum annual premiums of $4,386.

New York’s status as a no-fault state is another contributor to higher premiums. No-fault may have a nice ring to it, but the rule is more complicated than it sounds. Some people may have to draw on their insurance — and potentially drive up their rates — even when the other driver is to blame (and blame does exist, even in no-fault states).

Things you can do to lower auto coverage expenses

The good news is that there are still some things responsible vehicle owners can do to boost their chances of lower monthly insurance costs. The golden rule is to review your current policy and shop around with other providers, even if you’re content where you are. Comparing policies could reveal untapped savings, and here’s what to assess for the best results.

Can you lower the miles you drive or use alternative means of transport? Driving less may save money by obtaining specific low-mileage policies. It can also be beneficial to take a defensive driving course, drive a cheaper model, or bundle your auto coverage with other personal policies from the same insurer, such as home and health.

Last, ask your insurer if your driving habits, driving record, or credit rating entitle you to any discounts. Those factors all have to be good, of course!